What is Atheism III: Why Don’t You Atheists Just Keep to Yourselves? 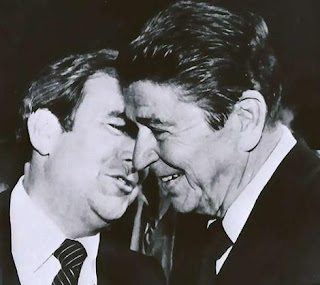